You have been asked to take part in the jury of your country in the Grand Final!

Get ready fort he Grand Final! 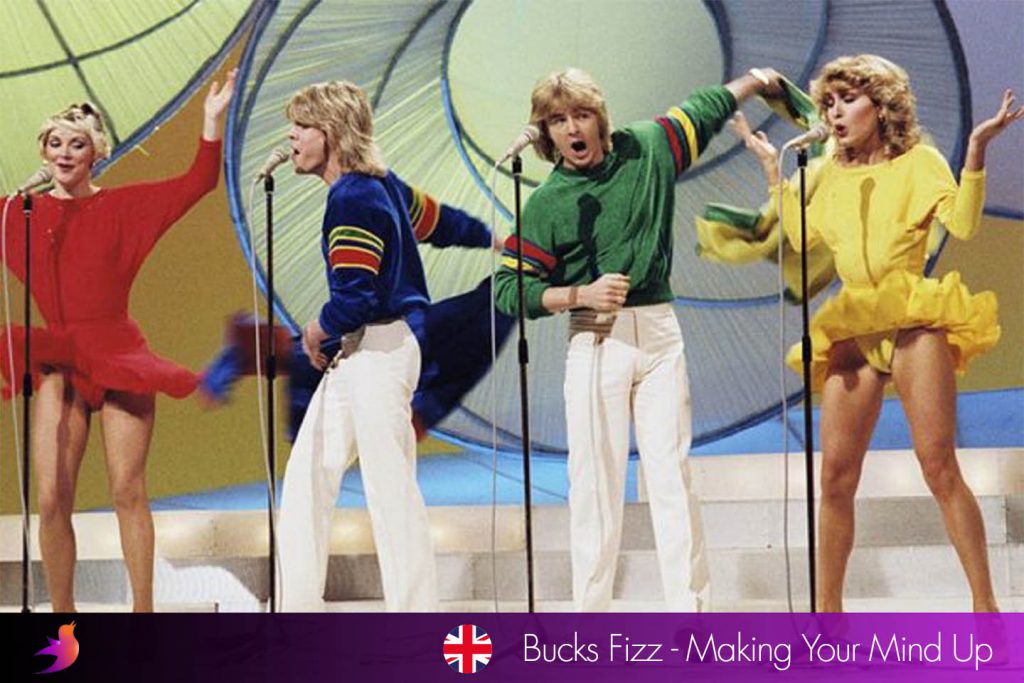 How does it work?

You will receive points for each country in your Green Room depending on their end position during the Grand Final.

Did one of your countries in the Green Room somehow end up 26th in Only Teardrops? You will still receive 15 points.

Start the Eurovision-fun with fantESCy and download the app today!

For each correctly predicted end position

More than 10 countries correctly predicted? You earned 4 bonus points for each country after the 10th country

More than 17 countries correctly predicted? You earned 4 extra bonus points for each country after the 17th country

Predicting the actual winner as your My Number One

What will the next edition of fantESCy be?

You will have the chance to choose which edition of Eurovision we will playing by voting on social media:

Have lots of fun and Take it away!